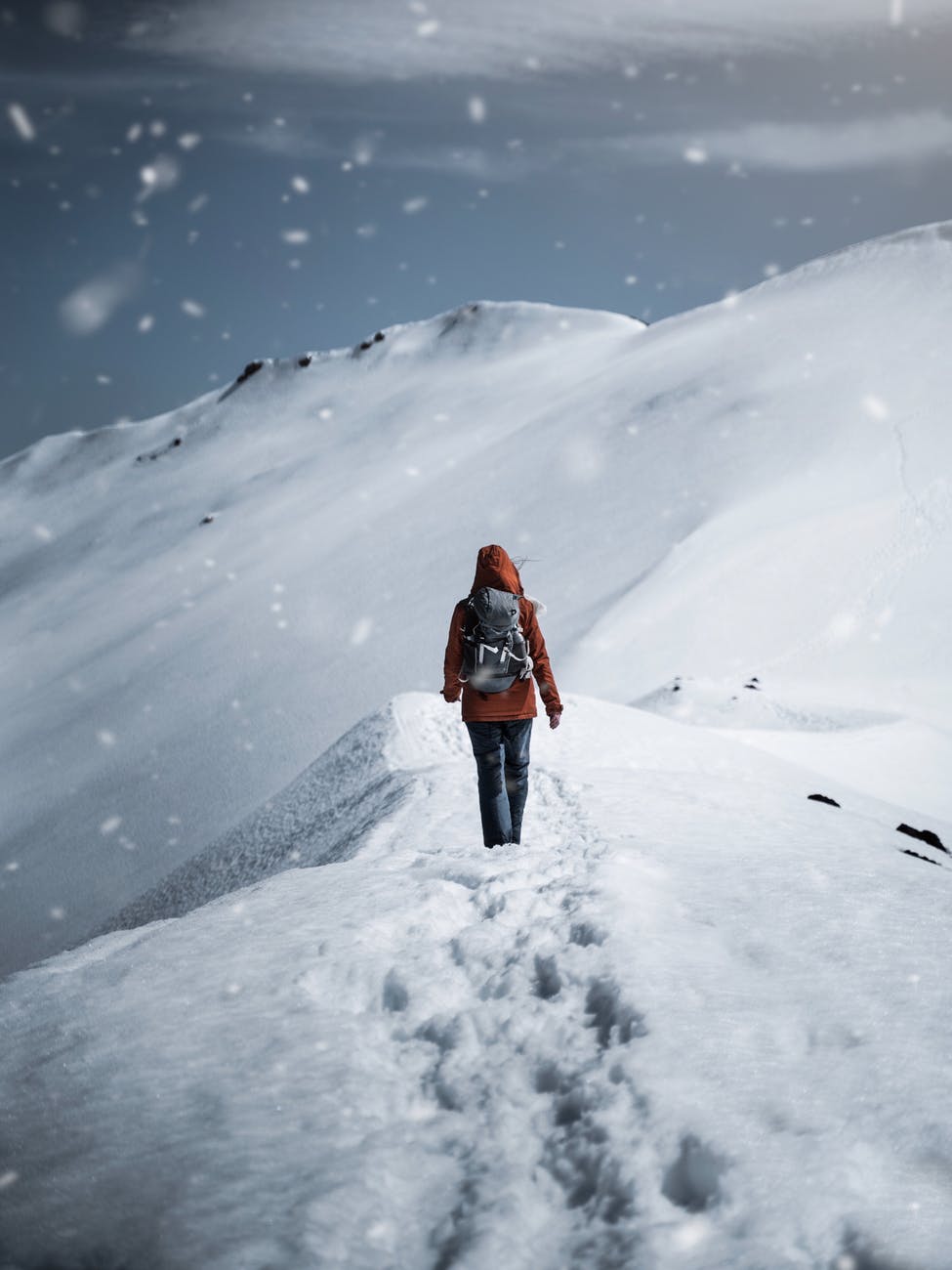 A cliched story of a handsome serial killer suspect attracted to a successful woman that recently divorced her husband – the police chief in a small town. Of course the woman is trapped with the suspected killer in an isolated cabin on a treacherous mountain during a blizzard…

you can guess how this one goes.

Some attraction, realization, a small scuffle, and rescue mission that reveals the truth.

This book was eerily similar to Brown’s Mean Streak – which I had read a few years earlier. While Chill Factor was published first in 2005, I felt that I had already read this story and knew what was coming. I could not really connect with the plot because of the mixed sense of deja vu and reading such a cliched plot.

If you haven’t read either of these titles you might enjoy either one. It’s easy to imagine Brown’s imagery of being trapped in a cabin if you read it during winter!

Mean Streak was a good read and it may just be my mind connecting the two too easily. I probably need to take a break from reading so many Sandra Brown mysteries – her style and plot line is becoming too familiar to remain suspenseful.