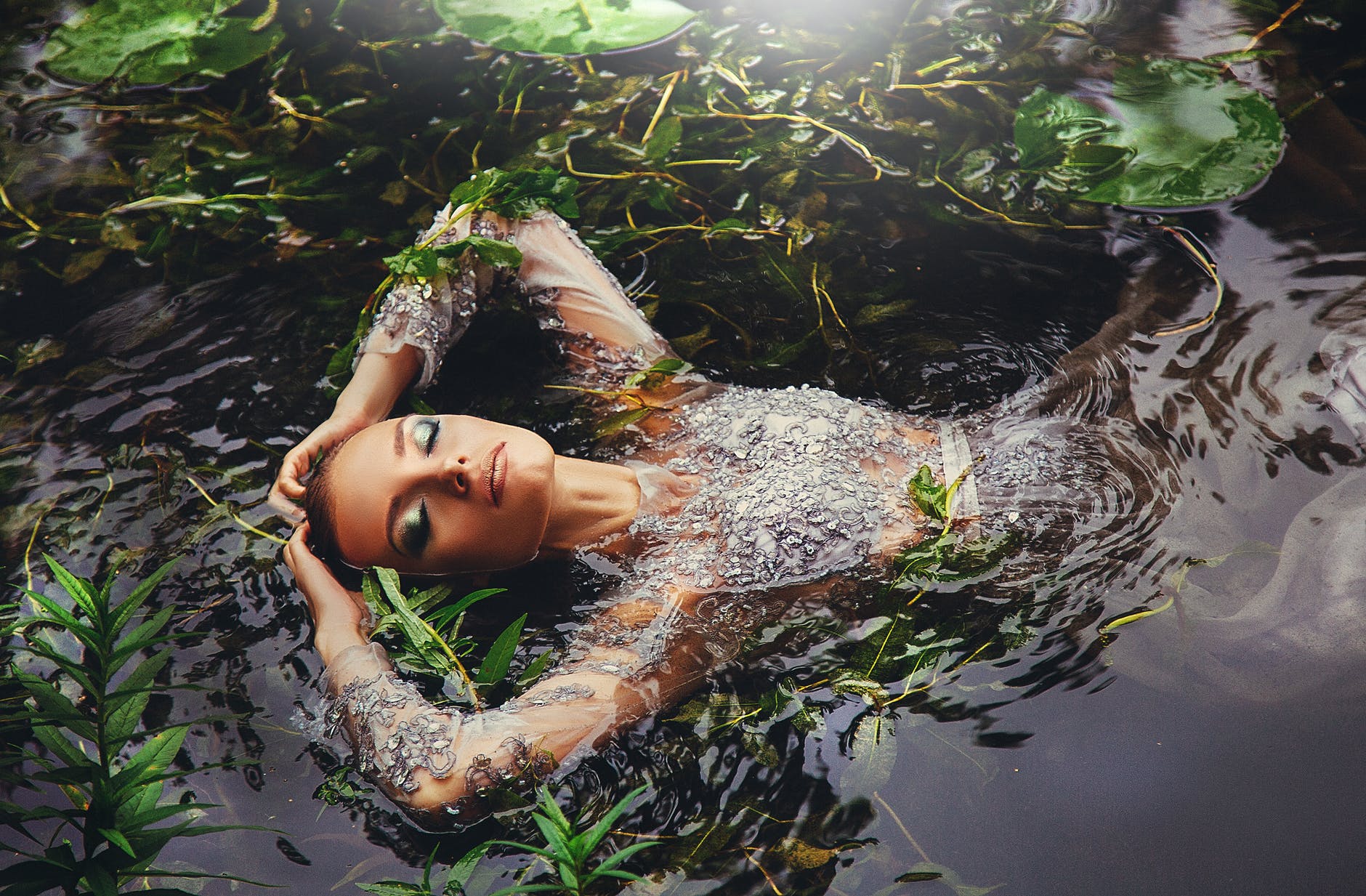 Into the Water – by Paula Hawkins

This novel from 2017 is a thriller/murder mystery about family secrets and a small village with a history of finding dead “trouble-some” women in the local river. Some women are thought to be unhappy suicidal mothers while others were perhaps murdered after stirring up trouble. The cliched theme of investigating abused women of the past while current bodies are found tries to support the suspense.. but is lacking.

I absolutely loved the author’s first book, The Girl on the Train, and was thrilled when they chose to make a movie – however it gave me high expectations for this second novel. It’s been on my list since it was released and I finally got around to reading it… and was disappointed.

I’m not a famous author after publishing my first book (obviously) but I wonder how writers with huge debuts decide to write/publish their second books. Do they rush to take advantage of the sudden fame – nervous the “15 min of fame” will wear off as soon as bookworms finish the last page? Were they already working on the second novel while the first became popular- or did this magically appear within a month of sleepless nights?

I’m often impressed by the first novels that seem to have more unique care about them compared to the rushed and cliched novels after the author becomes a “best-selling” name.

Close to 400 pages, this novel did move quickly to turn the pages and keep up for nearly 10 different character perspectives. However, the suspense with each character was limited. Every encounter or mystery was a standard “thriller” cliche and entirely too easy to figure out way before it took place. I wasn’t shocked or surprised by any of the twists between the families in the small village.

After true suspense and confusion on “whodunnit” in The Girl on the Train – this second novel is one I’d recommend to quite literally toss “Into the Water”. Quite disappointed.